November is Native American Heritage Month, which was created to celebrate the culture and contributions of Indigenous people.

They comprise a small but mighty – and growing – portion of America’s national startup scene. According to a report from the National Association of Women Business Owners, Native American women owned over 220,000 businesses in 2019, or about 3% of all women-owned businesses. Over the 4 years prior, that number grew by over 25% for Native American and Alaska Native businesses, and over 40% for Native Hawaiian and Pacific Islander-owned businesses. To the north of us, experts similarly report growth among Canada’s Indigenous women entrepreneurs.

In honor of their cultural and economic contributions, we’re shining a light on six innovative and inspiring Indigenous women business owners. 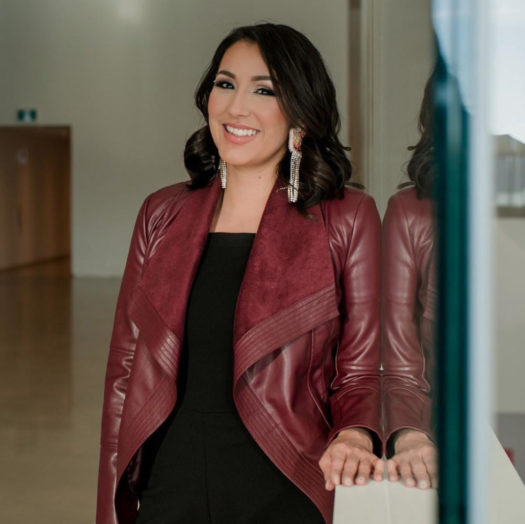 Devon Fiddler founded SheNative, a clothing brand designed for and by Indigenous women, in 2015. She is based in Saskatchewan, a southern province of Canada that many Cree Natives call home. Fiddler is dedicated to maintaining her culture within SheNative – all of her employees are Indigenous, and the team makes SheNative’s wares using techniques “that come from Indigenous nationhood.” The company also gives a reported 2% of its revenue to causes that benefit fellow Indigenous women. 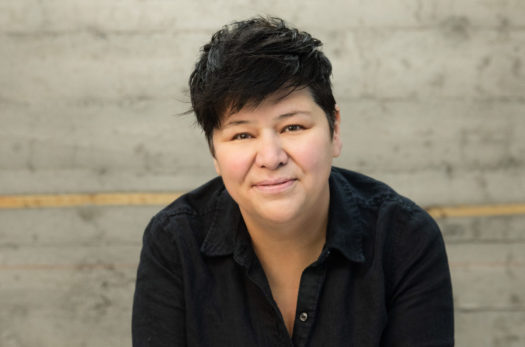 Bobbie Racette became the first Indigenous woman to close a Series A funding round of over $8 million for her company, Virtual Gurus, earlier this year. In the five years since starting up, Racette has taken Virtual Gurus’ value from $300 in 2016 to about $40 million today, she says. With over 40 employees – most of them from underrepresented groups – Virtual Gurus provides remote technical assistance to clients from its Calgary headquarters. 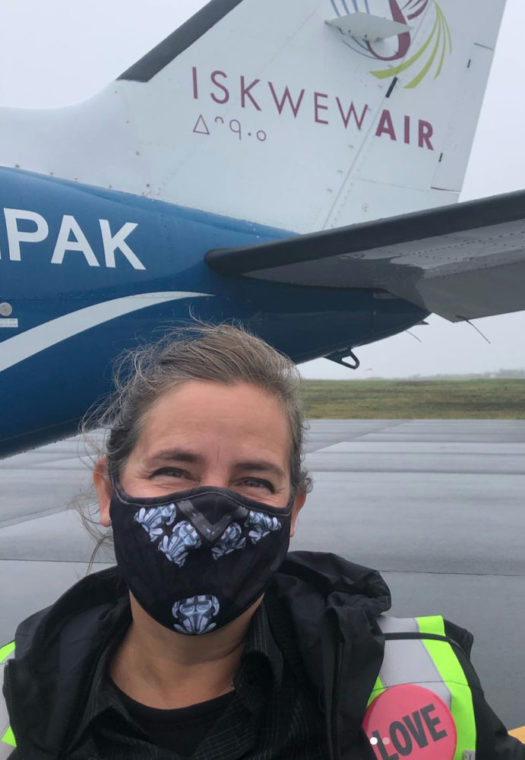 Aviator Teara Fraser founded Iskwew Air in 2016. In 2021, she and her team were able to provide air travel for the first time between Vancouver International Airport and Qualicum Beach Airport – an area left without service since Covid lockdowns hit in 2020. The name Iskwew Air comes from the Cree word for “woman” – fitting for the first Indigenous woman-owned airline. In an interview with Bust Magazine, Fraser called the name “a reclamation of womanhood, a reclamation of matriarchal leadership, a reclamation of language.” 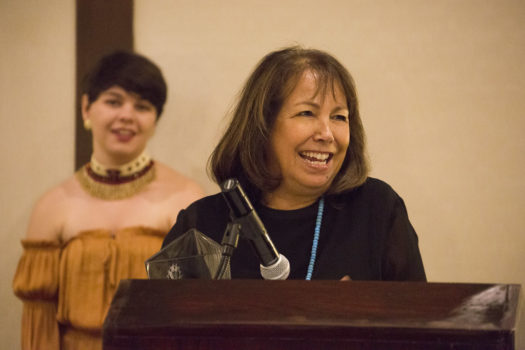 Victoria Vasques’ Tribal Tech, is an Alexandria, Virginia, management services company that works with government agencies and tribes to provide training and tech assistance, event coordination and more to customers. Vasques also owns Cowan & Associates, a unit of Tribal Tech that provides management consulting services in the national security and public sectors, and has a history of over 30 years in public service. 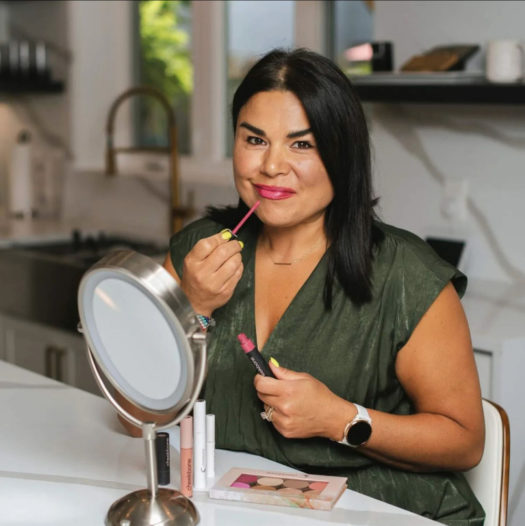 A descendant of the Anishinaabe people in Canada, Jenn Harper founded Cheekbone Beauty, a line of beauty products specifically for Indigenous people that are cruelty-free andenvironmentally friendly.. The Ontario-based company’s path to sustainability employs a mix of “western culture and Indigenous wisdom” to help protect the planet. In addition, Cheekbone has donated over $150,000 to various causes in support of Indigenous women. Harper gained some publicity recently after starring in the hit reality show “Dragons Den” – the Canada Broadcast Company’s version of ABC’s “Shark Tank.” 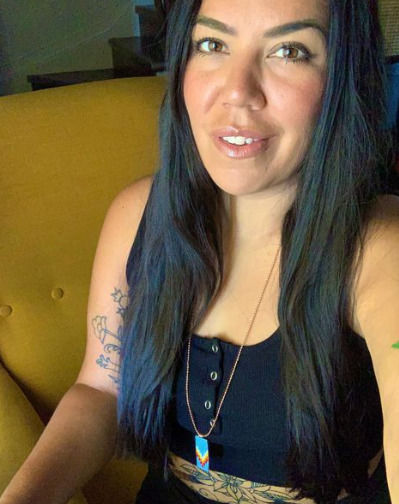 Sunshine Tenasco launched her company, Her Braids, to raise funds to provide clean drinking water for First Nations communities in Canada. Tenasco is also Anishinaabe, and her priorities lie in supporting the First Nation home she grew up in. She and her team have always sold bead pendants and necklaces representing Anishinaabe cultures. But the company, with headquarters in Quebec, recently expanded to include apparel and accessories such as stickers, hats and T-shirts in its store.

When It Comes to Climate, Western Science Can Learn from Indigenous Communities