National Hispanic Heritage Month is officially underway, honoring people with roots to Latin America and Spain who have helped the U.S. flourish – quite literally, in the case of Latina entrepreneurs.

There are about 2 million Latina-owned businesses in the U.S., employing over 550,000 workers and generating almost $100 billion in revenue. These numbers, from a 2017 National Women’s Business Council report, are projected to surge over time as the Hispanic population grows and more resources for Latina entrepreneurs crop up.

1. “Don’t fight back that rhetoric with words but with actions.”

Paty Funegra is the founder of La Cocina VA, a community kitchen that offers culinary education to Latinx Americans looking for jobs in food establishments. In the wake of the Trump administration’s anti-immigration stance, and following high-profile hate crimes against Hispanic Americans (including the 2019 El Paso shooting), Funegra became even more committed to helping the most vulnerable. Her quote is a testament to her belief that fighting back with the same hurtful speech won’t do the community any good. 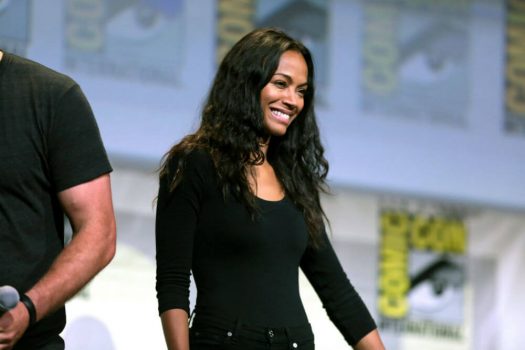 In 2017, actress Zoe Saldana noticed a lack of diversity in mainstream media and created BESE, a media company highlighting Latinx stories through video, podcast and written stories. She has publicly talked about her frustration with seeing Latinx stories, if told at all, being largely mischaracterized. BESE (pronounced bee-say, a combination of the English and Spanish pronunciations of “to be”) is targeted toward millennial and Generation Z Latinx Americans. 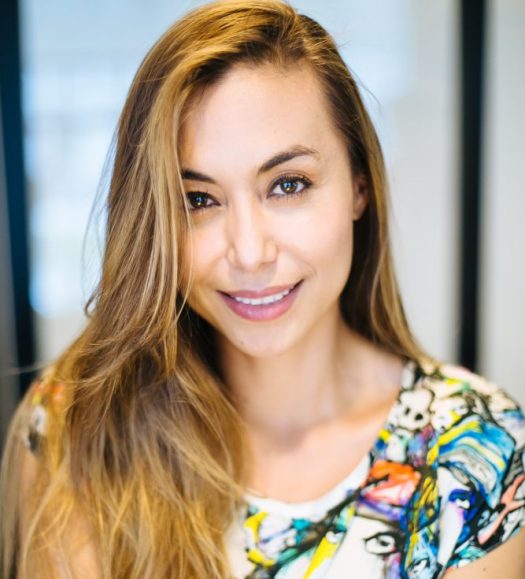 3. “The nutty thing about success is that it is an ever-changing goal.”

EBY, a company that aims to provide seamless, comfortable underwear for every body type, has won fans, followers and accolades thanks to its co-founders, Renata Black and Sofia Vergara. Ten percent of EBY’s sales are donated to women in poverty in the form of microfinance, giving women the opportunity to start their own businesses. The company counts numerous celebrities and influencers among its customer base and says it has empowered 15,000 women and girls to take charge of their financial freedom. 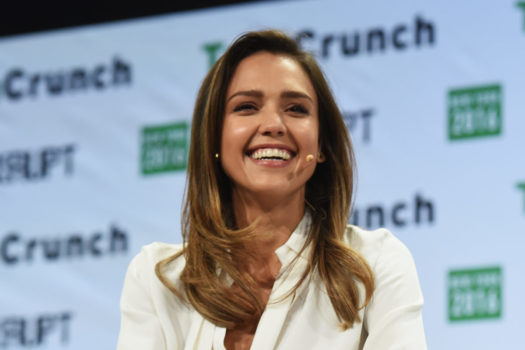 4. “When you come from people having zero expectations of who you could be, there’s a fearlessness; you can only go up from there.”

The Honest Company, created by actress-turned-entrepreneur Jessica Alba, provides baby, beauty and home products that are healthfully created and produced. In interviews with Today and other media outlets, Alba has said people doubted her abilities to build a successful business when she first started up. While the company has weathered lawsuits over the years related to how ingredients are labeled, Alba seems to have exceeded expectations: The Honest Company is now a publicly traded company with a market capitalization of $380 million. 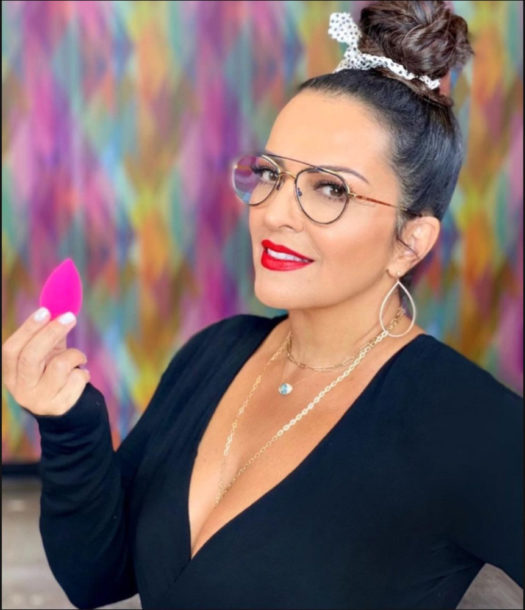 5. “You have to embrace – not fear – the challenges. Dream, be fearless, and follow through.”

Fun fact: Makeup artist Rea Ann Silva is now featured in the Smithsonian’s National Museum of American History as the original inventor of the egg-shaped, Beautyblender sponge, used by makeup professionals and everyday consumers (and replicated by many leading cosmetic companies, such as Fenty Beauty, Real Techniques, and L’Oreal). She rose to popularity by being one of the first makeup artists to adapt and understand ethnic skins. Her brand has grown since its start, now producing cruelty-free beauty blenders, makeup, facial cleansers and other makeup accessories. 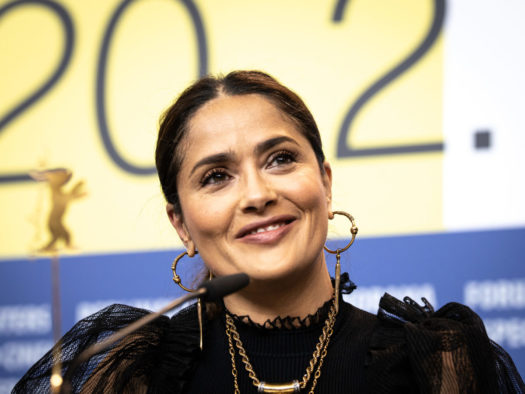 Co-Founder of Cooler Cleanse and Blend It Yourself Salma Hayek. (Credit: Harald Krichel)

6. “I’m making a commitment to my health and hitting the reset button.”

Back in 2008, actress Salma Hayek began partnering with New York chain Juice Generation to create two juice cleanse brands: Cooler Cleanse and Blend it Yourself. Hayek, who grew up in Mexico, has credited her grandmother with instilling in her the concept that beauty starts in the kitchen and swears (on Juice Generation’s site) that juicing is one of the most important tools in her beauty regimen. Hayek works with expert Eric Helms to create the blends.

7. “We hope 50 years from now, the food system is totally different.”

We like this quote because it speaks to the ambition of Tatiana Garcia-Granados, who seeks to fix the nation’s broken food distribution system. Two decades ago, she was upset by the lack of healthy food in her high-crime Philadelphia neighborhood, and took action by developing The Common Market. The nonprofit connects about 144 family farms to schools, hospitals and workplaces to bring nutritious foods to local communities. While it began in Philly, the Common Market has expanded to other U.S. regions and is now eyeing the Great Lakes area.

Why Zoe Saldana Was Inspired to Start Her Own Media Brand