Colleen DeBaise is former small business editor of the Wall Street Journal. Her most recent book is “Start a Successful Business.” She has also written about the rewards and challenges of entrepreneurship for Inc., Entrepreneur and BusinessWeek, among others. She has been interviewed on MSNBC, Fox, CNBC, CBS and NPR. Colleen has a master’s in journalism from Northwestern University. 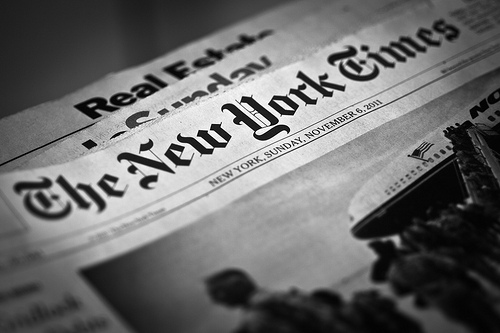 Today is a special day for The Story Exchange, as we begin a new partnership with The New York Times. 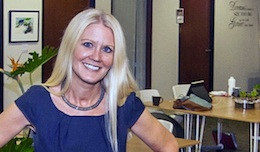 How a Car Accident Inspired an Entrepreneur to Think Big 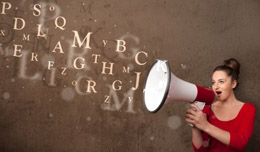 The Fuss Over Women Bosses

A look at a recent Gallup poll’s surprising findings, what it suggests and why female leaders might offer more job security. 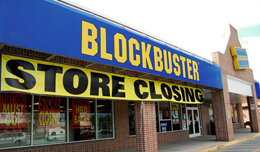 A Blockbuster Lesson: Why Pivoting Is Important

The one-time king of video stores is closing up shop. How nimble entrepreneurs can avoid Blockbuster’s fate. 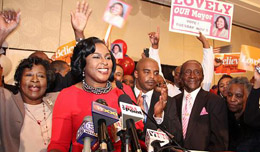 Across the country, women are headed to City Hall, while female voters turn down efforts by abortion foes to take office. 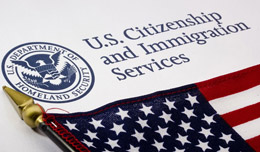 Immigration Reform: It’s Not Dead After All

Business groups met with House lawmakers this week to get a bill on the floor by year’s end. We take another look at what immigration reform could do for women entrepreneurs. 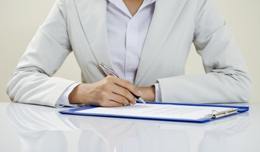 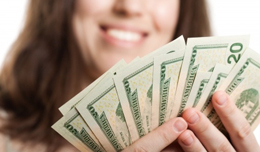 How Much Do Women Business Owners Make?

A recent report says it pays to be an entrepreneur — though women still aren’t at the same level as men. 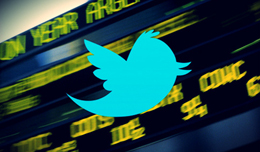 The Upside of Twitter’s Boy Club: More Focus on Women

If there’s a bright spot in the recent kerfuffle, it’s that the list of qualified women is longer than ever. The SBA was a no-show and female government contractors expressed concerns the stalemate could hurt business. 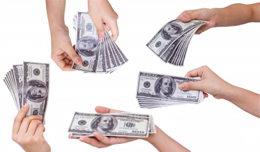 5 Sources of Money for Your Startup

After some bumpy years, there are more sources of funding than ever for small businesses. Here’s where to look. 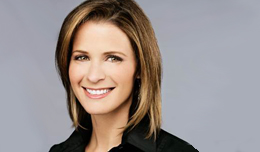 Sure, she may look put together. But juggling work, family and entrepreneurship isn’t easy. Ramberg, the host of small-business program Your Business, offers practical tips.