Nusha Balyan at The Story Exchange

Nusha Balyan is the Associate Video and Web Producer at The Story Exchange. Her previous work includes producing radio stories for NPR’s Latino USA, as well as assisting on TV shoots and stories for BBC World News America and PBS’s Need to Know.

Posts by Nusha Balyan at The Story Exchange 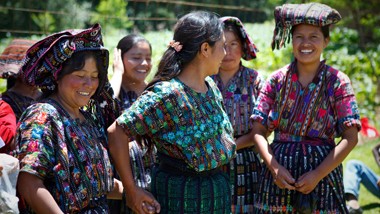 In 2004 Ruth DeGolia, traveled to Guatemala to conduct research for her Yale thesis on the effects of globalization in a country torn apart by civil war. 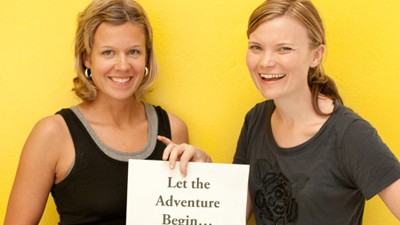 The Adventure Project Helps Others Help Themselves

Becky Straw and Jody Landers are unlikely partners on a shared mission to alleviate poverty in developing countries. In 2010 they started The Adventure Project, a non-profit that provides funding to social enterprises. “We almost act as the VCs, where we have the money and we’re investing wisely in these enterprises so they can scale,” Straw told The Story Exchange. 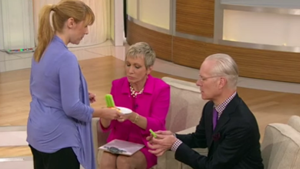 Dawn Firsing-Paris is a living proof to the common belief that if you need to get something done, ask a busy woman. A few months ago, with two jobs as well at two young children, Firsing-Paris took on another challenge – inventing a new product. Not only did she do it, but she also won the highly coveted approval and mentorship of super “shark” entrepreneur and investor Barbara Corcoran. 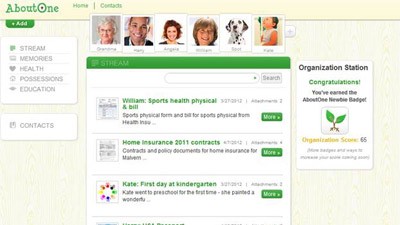 As a working mother with four boys – aged two to eight – Joanne Lang has always been extremely organized to manage her busy life. But it’s been challenging and time-consuming, and her background in computer science made Lang think, there must be a better way. 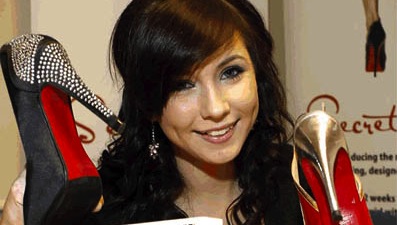 The Story Exchange is devoting the month of April to profiling young women who have started their own business. This week we meet Tara Haughton, from Ireland, who founded Rosso Solini at the age of 16. 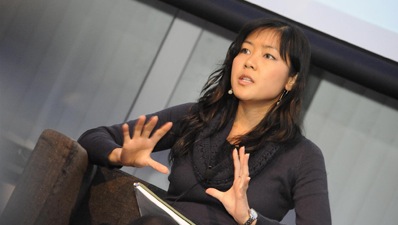 Cheryl Yeoh was 18 when she left her native Malaysia to come to the United States after receiving a scholarship to study science and engineering at Cornell University. Today she owns a tech startup with four full time employees. 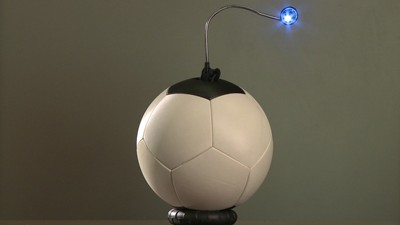 The sOccket looks like a regular soccer ball, but it doubles as an energy-harvesting source that can help light up communities without access to electricity. 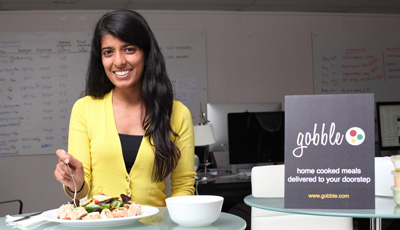 At only 24, Ooshma Garg already has started two successful businesses – one that she recently sold and another that has attracted over one million dollars in venture capital. 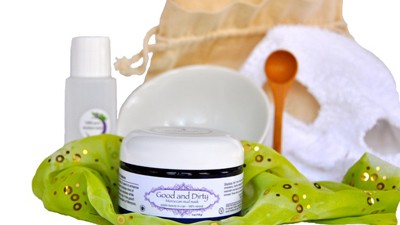