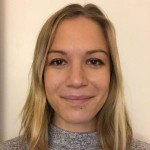 Victoria Flexner is the editor of the 1,000 Stories Project and more recently helped launch, 1,000+ Stories Project. Victoria has a background in food and history, having worked at Hall PR, the Intrepid Sea, Air & Space Museum and the New York Public Library. Victoria is also a young entrepreneur — she is the founder of Edible History, a historical supper club based in Brooklyn. 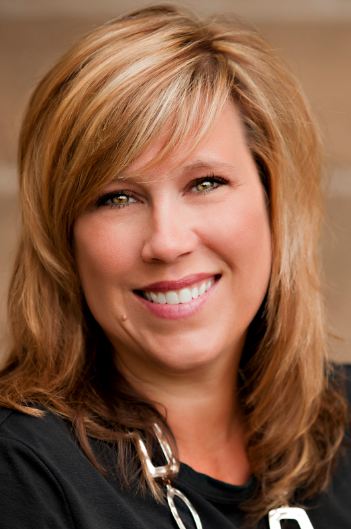 “Initially I felt if this was such a good idea someone would have created it already, but after a lot of research I realized it just was not out there, so I decided to create it.” 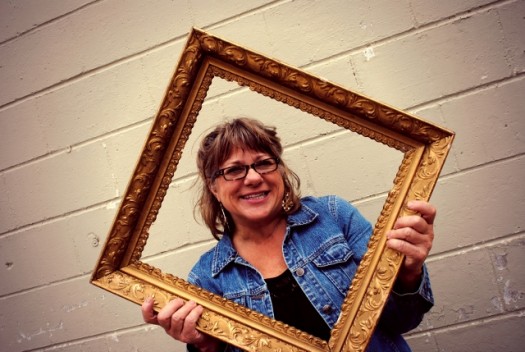 “Success is meeting a community need while having the freedom to express myself creatively through my displays and eclectic merchandise. It is an opportunity to share an experience and interest with others.” 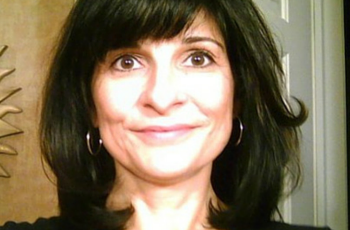 “We offer our customers a direct link to creating positive change in the world.” 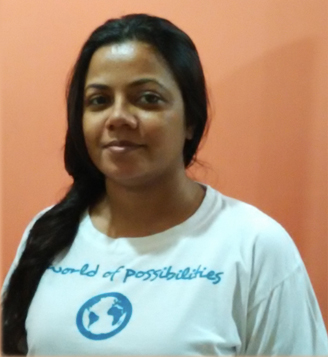 Dhimna Fakir: Teaching in the Maldives

“Success is when you are able to do what you always wanted to do.” 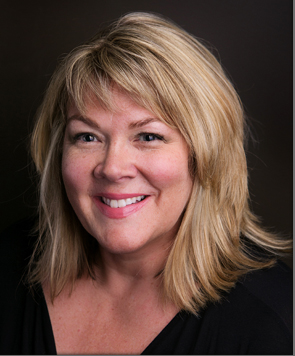 Becky Sturm of StormSister: Spa Products Get an Eco Twist

“I spent 25 years in the salon and spa industry and developing my own beauty and grooming products was the next step.”

Marina Nani: A Home Away From Home

“I do not teach anything new, as I believe each one of us knows too much already, but I inspire people to be more in this lifetime.”

“Often social enterprise feels like a trade off — do the most good or make the most money. When getting a business off the ground, I have found it hard to balance the two, which has increased my admiration for women who seemingly get it right.” 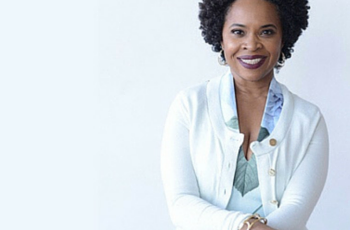 “Success to me is having the means to do what I want, when I want.” 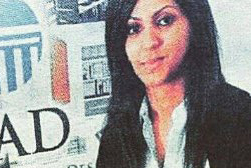 Saira Hussain: A Young Entrepreneur Builds Her Own Door

“I feel both the image and culture of construction is slowly changing, and as a woman I will continue to work towards fighting for better conditions and more flexible working policies that allow both men and women with other responsibilities to work within the industry.” 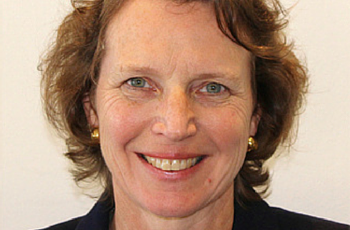 Julie Watling: Technology Made for Communications

“I was employed by a global electronics company when I became a mother. Once I had a baby it appeared that I was no longer taken seriously. Being ambitious and good at what I did, I was not satisfied with this attitude and decided to ‘go it alone.'” 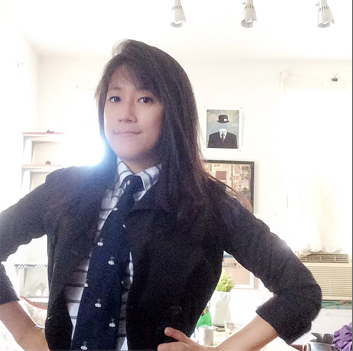 “In general, communication is always the challenge. It is not because making it happen is hard. It is because the people I need to communicate with are surrealistically diverse, on the individual level as well as the cultural/social level.” 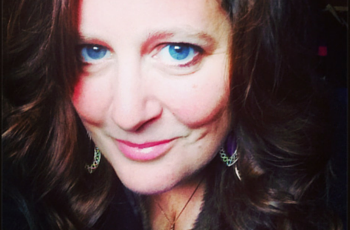 “It takes a lot of courage, determination and passion to lead the Entrepreneur life and the stories I hear from other women inspire me so much.” 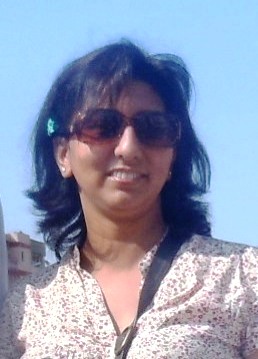 “My next big challenge was that the industry is male-dominated. But this business was an addiction and a passion for me.” 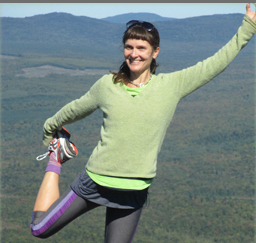 “I . . . realized that I could take that piece of my job — connecting people of all ages to nature and bring it together with my yoga practice — and build community on my own.” 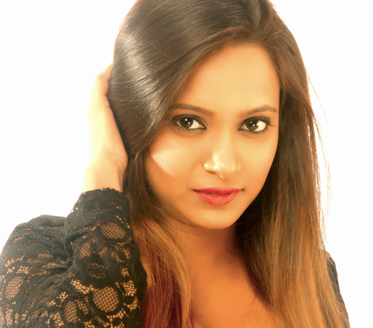 “When I am propelled to motivate the many lives around me with my mentoring services and I see those thousands of students smile at me, I believe that is success.”