Climate change is real, and it’s here. Thankfully, so are women.

Other major world events have been dominating our headlines recently  – namely the ongoing war in Ukraine and the global pandemic that’s surging once more. But global warming is already at our doorsteps, and desperately needs our attention — and action — as well. A recent United Nations report grimly states that we are “firmly on track toward an unlivable world.” Erratic weather patterns, wildfires, hurricanes and floods are already showing us shades of what that world will look like.

While our governments seem sidetracked, ordinary citizens, elected officials and organizations around the world continue to sound the alarm. Folks like those at Extinction Rebellion engage in regular acts of civil disobedience throughout the world to draw attention to the problem at large, with groups like the Climate Emergency Fund funneling money toward such efforts. New York Rep. Alexandria Ocasio-Cortez has sponsored a Green New Deal – a broad public policy proposal crafted by Rhiana Gunn-Wright that seeks to address climate change from several directions. Activists like Greta Thunberg and Vanessa Nakate have created major  platforms of their own and inspired a generation of young eco-warriors.

Women are often front-and-center in these call-outs and actions. That’s why we’re taking time this Earth Day to celebrate entrepreneurial women who have dedicated their lives, and work, to combating climate change. 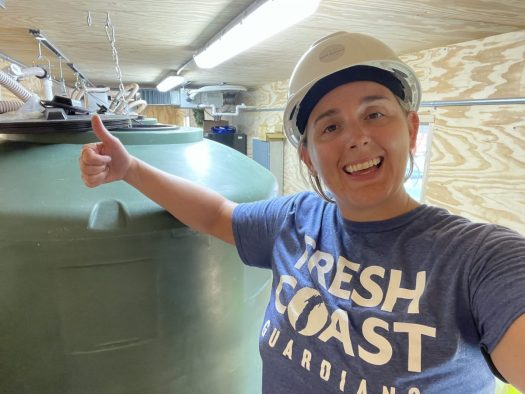 Our ‘Women in Science’ Prize Winners

Pratiksha Dongare, Cindy Hu, Brittany Kendrick, Zhiying Li and Paige Peters were the winners of our 2021 Women in Science Incentive Prize, which awarded $5,000 to each entrepreneur for their innovative work on water preservation and access. From a data collection firm monitoring tap water to a company creating solar-powered water generators, these founders are helping us save a precious natural resource for future generations. 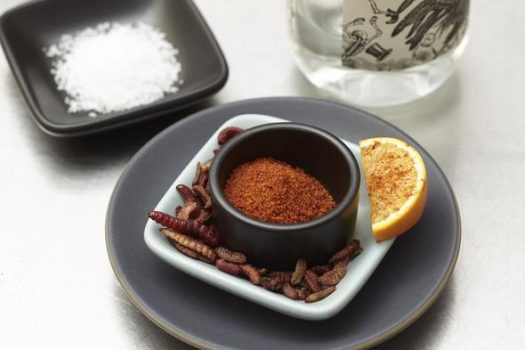 The Makers of Edible Insects

Our food supply problems seem likely to get worse before they get better. Thankfully, women like Monica Martinez of Don Bugito and Claire Simons of 3 Cricketeers are working hard on offering us an eco-friendly alternative – even if it might be hard for some to stomach. Their mealworm- and cricket-based snacks are introducing the sustainable concept of eating insects (something more than a quarter of the world does, by the way) to diners throughout the U.S. 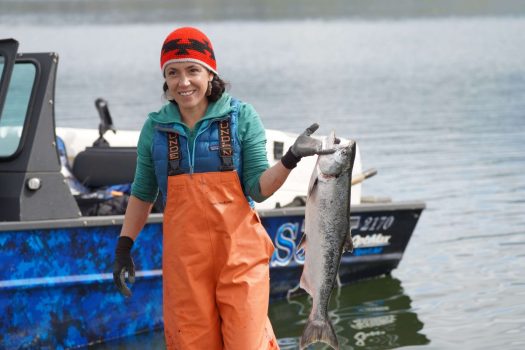 Talk about thinking globally and acting locally. Cordalis is leading efforts to restore the Klamath River, which runs from Oregon into Northern California and empties out into the ocean, amid a water crisis that has killed its fish population. She’s a lawyer by trade, and was appointed general counsel for the Yurok Tribe in 2016. She’s using her legal expertise to push for the removal of dams that her tribe believes are harming the river’s health – and as such, its fish supply.

An urban farmer and food justice advocate, Washington is the co-founder of both Rise & Root Farm in Orange County, New York, and Garden of Happiness in New York City. She fights for the belief that nutritious food is a human right by ensuring access to it in underserved neighborhoods – like the ones she grew up in. Right now, “healthy food is based on the color of your skin, how much money you make, and where you live,” she told The Story Exchange – and her mission is to change that by empowering other urban growers. 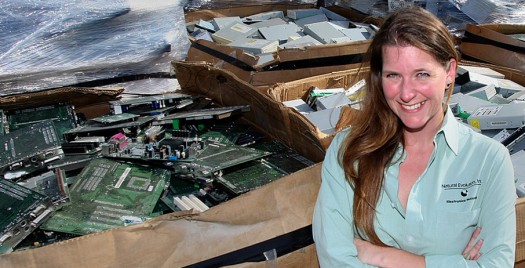 Phillips’ firm, Natural Evolution, recycles dead cell phones, washed-up computers and more, so they can’t clog landfills and release toxic substances into the environment. The Tulsa, Oklahoma, entrepreneur says her Native American roots inspired her to turn a personal mission into a successful business. “My tribe, many years ago, believed we had a responsibility and we were actually stewards of our surroundings and our earth,” she told us. “It feels like I am fulfilling that.”

In less than 25 years, the peninsula of Rockaway Beach, New York, will be sinking into the Atlantic Ocean — something that almost happened after Hurricane Sandy’s ferocious flooding in 2012. Now, due to rising sea levels, “the Sandy flood height is going to be the regular high tide mark in less than a century,” Bolstad, founder of Local Office Landscape and Urban Design, says. “So there’s not a lot of time here.” So she’s using her landscape architecture expertise to protect the vulnerable-but-populated area from sea surges.

Marrone’s venture, Marrone Bio, is a publicly traded company that develops natural pest-control products as alternatives to controversial pesticides. An enthusiastic entomologist by training, she has built a career killing bugs and more without poison. While her first company was ultimately taken over, she took Marrone Bio public on Nasdaq in 2013, ringing the bell with her mother by her side and raising $57 million. 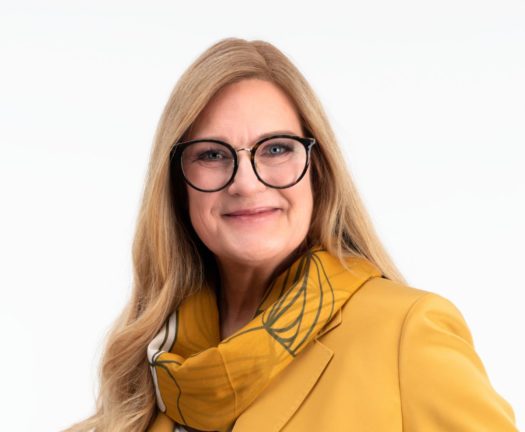 Warberg Block’s business, EarthKind, is also a maker of all-natural pest-control products. It began with her packing pouches full of kitchen ingredients to repel roaches, rodents and other pests. She launched a small business with them in 2007 — well over a decade later, those pouches are the backbone of EarthKind, a venture that has sold tens of millions of patented, EPA-registered products. 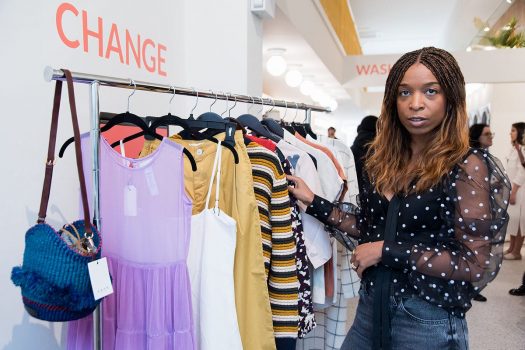 Debar is bringing eco-conscious women of color out of the shadows by spotlighting them at Faubourg, the online boutique for sustainable fashion she launched in 2017. A Black woman of West African descent, she prominently features fellow fashionable women of color on her company’s site — an intentional effort inspired by the lack of diversity in eco-friendly spaces that she noticed as a customer. “We’re talking about the future of the planet — there shouldn’t only be one type of beauty represented” in sustainable fashion, she says. 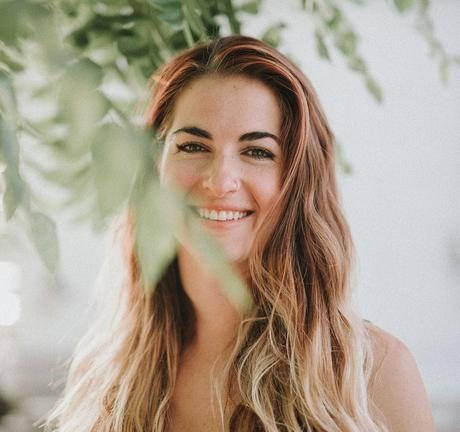 Santell’s business, MADI Apparel, sells a line of staple wardrobe basics for women and men, all made from bamboo. Finding an ethical manufacturer wasn’t easy, she told us, “and we had to do a ton of homework” to find someone in America who would craft clothing ethically. But it was a critical part of her vision, and she saw it through. In addition to keeping her firm sustainable, for every purchase made, MADI Apparel donates a new pair of underwear to women in need, particularly survivors of domestic violence.

Rowe admits that part of her reason for launching Eco-Bags Products, Inc., which makes and sells reusable totes, lunch bags and more, was to have more control of her time. But first and foremost, Rowe wanted to offer her neighbors — and all of us — an alternative to wasteful single-use plastic bags. “[W]hen I realized there were other people thinking like I was [about plastic bags], I decided to start a business,” she told us. Since launching, Eco-Bags has been featured by the likes of Oprah and Time Magazine.