The Story Exchange today announced the winner of its second annual Women In Science Incentive Prize — a grant program that recognizes innovative female scientists working on solutions to the most pressing environmental issues of our time.

This year, the focus is on women leading efforts to improve air quality. “As climate change makes our air less healthy to breathe, we want to support women who are responding with urgency to protect individuals and vulnerable communities from dangerous exposures,” said Victoria Wang, co-founder of The Story Exchange. “Our five winners impressed us with their experience, sharply honed skills and commitment to environmental justice.”

The five winners were selected after a two-pronged application process, and following a rigorous scientific review by judges from several universities as well as an assessment by The Story Exchange editors. To be eligible, applicants needed to have advanced degrees in engineering, environmental science or closely related fields, and be working in the field of air as researchers or entrepreneurs. Each will receive a $5,000 grant to continue her work.

“Research indicates that we now inhale and ingest a credit card’s worth of plastic each week,” said Sue Williams, co-founder of The Story Exchange. “While the world is slowly waking up to the ravages of climate change, these women pioneers are in the lab fighting to protect us all.”

As a media organization, The Story Exchange aims to elevate women’s voices. It began The Women In Science Incentive Award in 2021 to specifically recognize the work of female scientists, who often face discrimination and feel isolated in their work. Last year’s prizes went to women working on the water crisis. Next year’s theme will be announced in June.

Here are the recipients of this year’s grants, in alphabetical order. 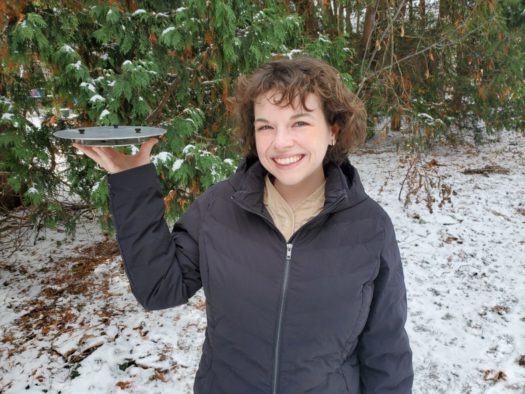 Over the course of five years, Madeline Clough plants to collect air particulates – or tiny particles –  in custom-built samplers, in partnership with high schools in Michigan.

When Madeline Clough collected her undergraduate degree last year from Central Michigan University, May temperatures were unusually high. For the past several years, she’d been studying synthetic chemistry with the intention of pursuing a career in drug development. But that all changed during that graduation day of blistering heat. “I’ve always been drawn to the puzzle, the intrigue, of chemistry,” Clough says. “Growing up, I knew that I wanted to use this interest in some capacity to better human health.” 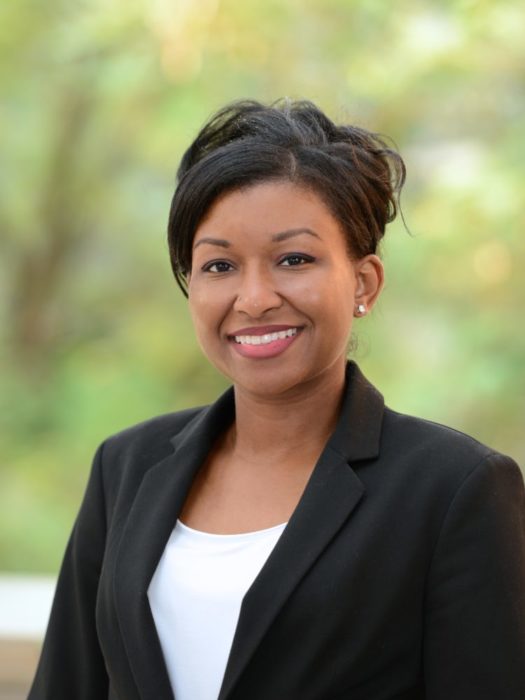 Cesunica Ivey, of the Air Quality Modeling and Exposure Lab at the University of California at Berkeley, hopes her work could influence state policies related to air pollution.

In high school in Atlanta, Cesunica Ivey was a devoted member of Earth Tomorrow — a club that collected recyclable items and took part in conservation activities. “We were kind of not the cool kids,” she says with a laugh. “But I was always inclined to do environmental advocacy work.”  Today, Ivey has taken that early passion, combined it with computational skills developed at Georgia Institute of Technology, and turned it into highly regarded work on “wearables” — that is, fast-response monitors that allow even small households to measure exposure to dangerous air pollutants. 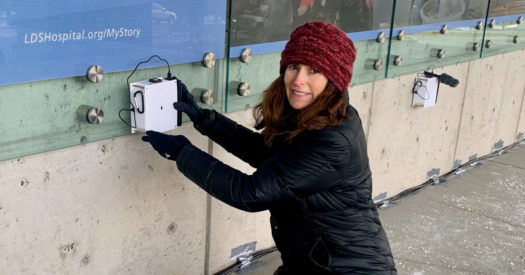 On a recent evening in northern Utah, engineer Kerry Kelly was driving to an event when a dust cloud swept across the highway, obscuring her view. “This is a road with a 50-mile-per-hour speed limit and visibility dropped to zero,” she says. “There was no forecast that was going to happen, no warning.” Fortunately, she avoided an accident, but others have not been so lucky. A similar dust event in July 2021 caused a 22-vehicle pileup in southwestern Utah, killing eight people. 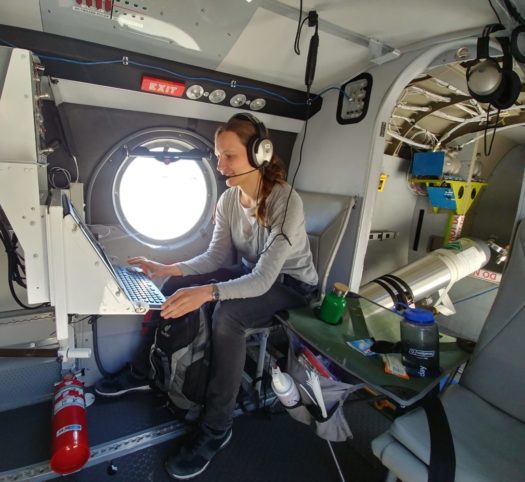 Eva Pfannerstill and her team at Berkeley have taken 16 flights to pinpoint the most dangerous pollutants that Angelenos breathe.

Air pollution is a public health crisis that impacts almost every single human on the planet. Yet, it is still a relatively understudied — and woefully unaddressed — problem. “It’s an issue that confronts all of us,” says Eva Pfannerstill, a German-born atmospheric chemist at the University of California at Berkeley, who is hoping to improve public health policies with a new method of monitoring air pollution that involves getting on top of the problem (literally) in the U.S. city with the worst air quality in the country: Los Angeles. 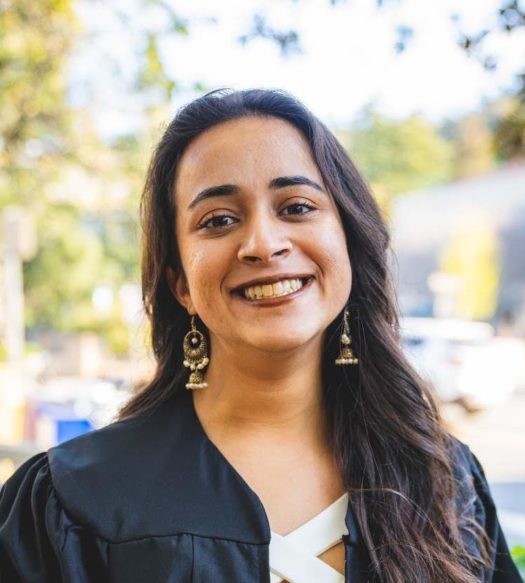 Garima Raheja remembers growing up in New Delhi, India, where air pollution was part of daily existence. She’d come home from school, wash her face, and watch the water run down the sink, brown and full of the soot that clustered in the air. “It’s one of those places where the roadside signs that used to have advertisements now just show what the air pollution concentrations are for the day,” she says. “So it was never something that I could just ignore.”