Generations of young people who grew up with abortion rights are still fighting to save them, even as the highest court in the nation has decided to overturn the constitutional right to an abortion.

Of the hundreds of thousands of people who seek abortions in the United States every year, 57% are in their 20s, according to Pew Research Center. These are the same young adults who grew up in a world where they can easily find birth control and emergency contraceptive pills in their nearest pharmacies and schedule appointments at one of the hundreds of Planned Parenthood clinics across the country.

Following Friday’s ruling from the Supreme Court overturning Roe v. Wade, we’re highlighting five young abortion rights activists who regularly serve as clinic escorts, knock down anti-abortion tip lines and use their social media savvy to arm as many people as possible with tips and information. 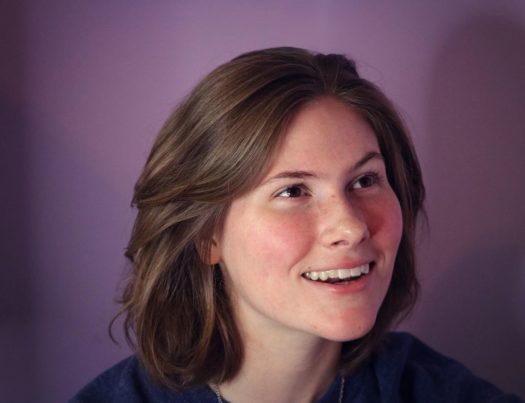 “The reality was that if I got pregnant, then my right to control if I have children or not was no longer my right,” Smith told Katie Couric Media about her decision to scrap her original speech after news broke that Texas Gov. Greg Abbott had signed one of the strictest bans in the country. “​When I had a chance to share a message with thousands of people, I decided to talk about that.”

Ever since Politico published the Supreme Court draft opinion revoking abortion rights, Smith, now  at the University of Texas at Austin, has been attending marches to protest. “We can’t count on the government anymore,” she said. “It’s on all of us to show up, represent ourselves and fight for our rights. That’s the only way that they’re going to listen.” 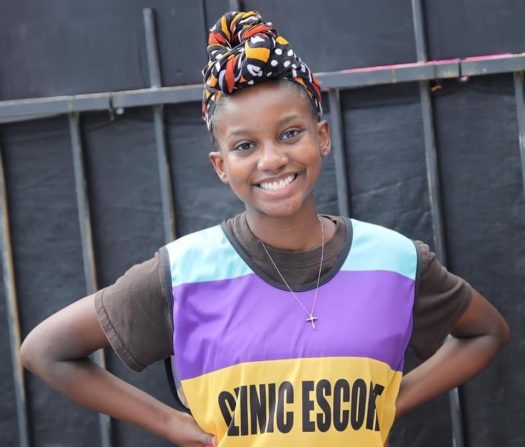 Brown was the only Black volunteer escort at Mississippi’s only abortion clinic. (Credit: Instagram)

Last January, Brown, an undergraduate at Spelman College, was home in Mississippi when she came across a Facebook page with videos of protestors harassing people outside of the state’s only abortion clinic.  The videos, recorded by the Pink House Defenders, a group of volunteer clinic escorts, showed anti-abortion activists climbing the fence outside Jackson Women’s Health Organization, the clinic at the heart of the very case that ultimately overturned Roe (Dobbs v. Jackson Women’s Health Organization).

Appalled, Brown served as the only Black volunteer escort at the clinic, dealing with protesters  hurling racial epithets and accusations that patients were “killing” future football players.

“Who are you to be yelling?” Brown told NBC News, recounting the thoughts running through her mind. “What are you doing to support us in our everyday lives?”  She remains committed as the decision will predominantly impact Black women in Mississippi who are unable to travel out of state for an abortion. 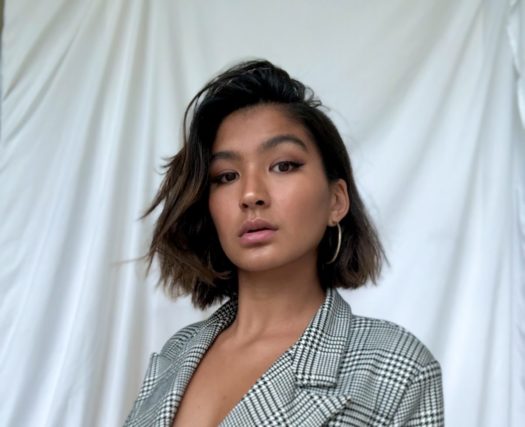 This Columbia undergraduate is already a seasoned activist, from founding the sisterhood support network GenZ GirlGang to serving as the youngest staffer on Vice President Kamala Harris’ campaign team during Harris’ 2020 bid for president.

Foxx is also a staunch advocate for effective sex education in schools and reproductive rights. The issue is personal for Foxx, who left an unstable home at 15 and had to drive herself to the nearest Planned Parenthood 45 minutes away for birth control pills. “I didn’t have insurance, I didn’t have money,” Foxx told Rolling Stone. “And people in that situation, people like me, deserve to have choices,” she said.

She made a name for herself after a video of her confronting then-Republican Sen. Jeff Flake at a town hall in her home state of Arizona went viral. “I’m wondering, as a Planned Parenthood patient and someone who relies on Title X, why it’s your right to take away my right to choose Planned Parenthood,” she told Flake. 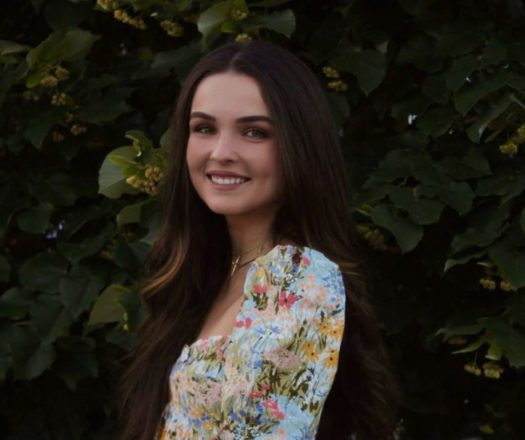 Hammett, deputy executive director of the nonprofit Gen-Z for Change, had to act fast the night the draft opinion leaked.  “We were all texting each other immediately,” Hammett told NBC News about the group’s efforts to respond. “We hit the ground running, figuring out what we could do to help.”

Within 24 hours, the youth activist group published three TikTok videos on abortion rights and what followers could do. Their primary directive was aimed at coders to disrupt anti-abortion websites and tip lines.

“A lot of people feel helpless right now, and they want to know what they can do,” Hammett said. “The silver lining in all of this is there’s a lot they can do.” 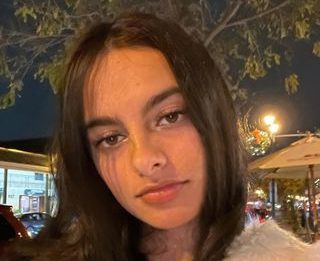 A wildly successful cold-email campaign has Kaur in high demand for her TikTok prowess. (Credit: Instagram)

Women’s health organizations received an email last year – an urgent request to get on TikTok to fight for reproductive rights and combat the “extreme traction” that anti-abortion users were gaining on the platform.

The emails were from a high school student in California. “There is serious, untapped potential here, and you should capitalize on it,” Kaur wrote.

Today, the teenager is taking meetings with Jane’s Due Process and ProChoice with Heart, guiding their social media strategy. Credited in part with launching “AbortionTok,” Kaur is working to erase stigma around unwanted pregnancies. The issue hits close to home, as she grew up hearing about an aunt in India who was forcefully impregnated and committed suicide.

“There’s this huge campaign: ‘[Everyone knows] someone who’s had an abortion,’” Kaur told the Daily Beast. “It’s the same for me, but I know someone who couldn’t get an abortion and had to deal with the consequences of that.”

Prominent Abortion Provider: ‘Our Worst Fears Have Been Reinforced’

Editor’s note: This post has been updated. It was originally published June 20, 2022.