We all need an escape, so let these new summer reads transport you somewhere … far away from our current reality.

As usual, we’ve selected books by or about notable women we admire. This feels especially apropos after an article in The Guardian lit up Twitter last month because it featured “essential” books written by women — selected, oddly, by a slew of male authors.

From memoirs and essays to biographies and novels out this summer, there’s no shortage of essential reading featuring heroines, anti-heroines and everyone else in between. 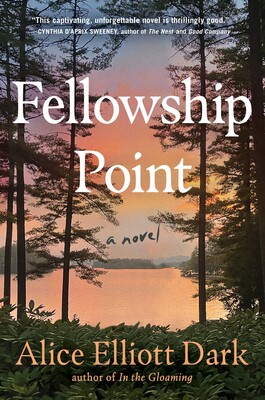 Dark’s new novel explores female friendship between two women who are among the last shareholders of a large, undeveloped piece of Maine coastal land. Agnes Lee, 80, is an unmarried writer suffering from a bad case of writer’s block when the book opens, while Polly Wister has a devoted husband and children. The narrative follows each woman’s motivations to understand who they are to each other and themselves. 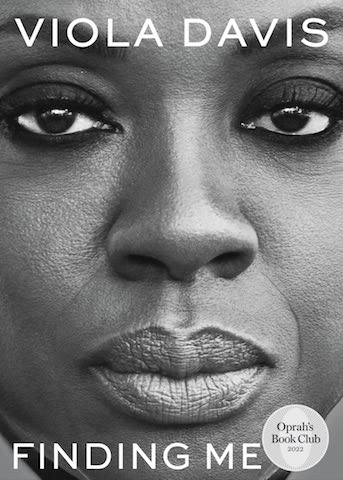 Finding Me, by Viola Davis

This revealing memoir dives into Davis’s traumatic childhood in which she dealt with poverty, abuse and an alcoholic father, and takes readers through how she discovered acting and honed her craft at Juilliard. The Oscar and Emmy Award-winning actress also talks about turning down stereotypical roles offered to Black women, paving the way for her to star in several critically acclaimed roles in films such as Fences and Ma Rainey’s Black Bottom. 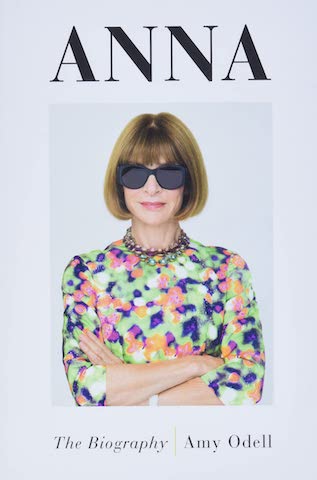 Anna: The Biography, by Amy Odell

This comprehensive biography of the fashion icon is based on hundreds of interviews with Wintour’s closest friends and colleagues, and delves into her childhood in 1960s London and her long career at Vogue. Journalist Odell weaves in the history of Condé Nast and turbulent changes in the fashion world with Wintour’s personal life. 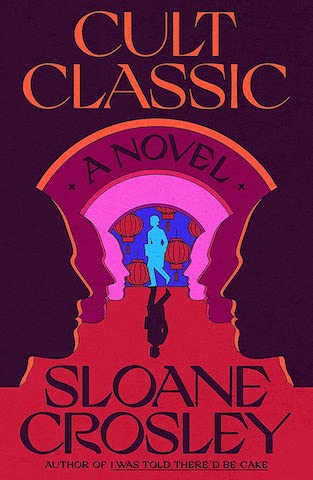 Crosley, a prolific essayist, has written a novel that combines experimental psychology with modern dating. Her protagonist, 37-year-old Lola, keeps bumping into exes in New York City and then gets roped into a psychological experiment with a cult-like figure in which participants lure past partners to get closure on the relationships. The novel has been hailed as sharp and perceptive about the trappings of online dating. 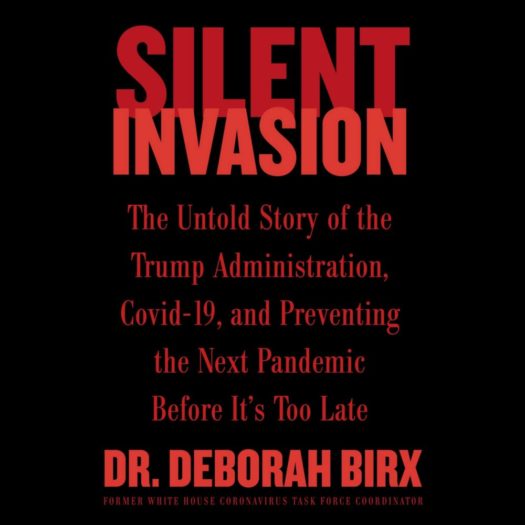 Silent Invasion: The Untold Story of the Trump Administration, Covid-19, and Preventing the Next Pandemic Before It’s Too Late, by Deborah Birx

One of the officials on stage who stood in mute horror at a 2020 press conference in which her boss advocated for drinking bleach as a way to combat Covid, Birx recounts in her new insider account how she tried to combat a more pervasive problem — the ignorance and widespread rejection of science in the administration. She ended up staying on the Covid taskforce to help mitigate the disaster, but she has called the bleach episode “a tragedy on many levels.” 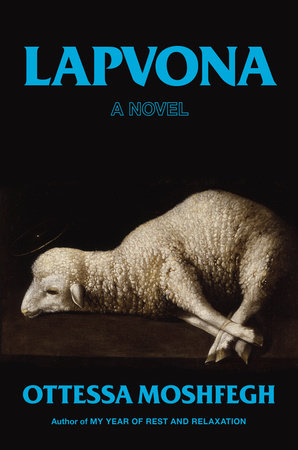 In the novelist’s much-anticipated follow-up to My Year of Rest and Relaxation, Moshfegh takes readers to a medieval village where a motherless young boy navigates class systems and the supernatural as he gets fearfully close to the fiefdom’s rulers and priests. Known for crafting characters out of touch with reality in a brutally unblinking way, Moshfegh has been praised for making corruption and inequality “feel both uncanny and all too familiar” by Publishers Weekly. 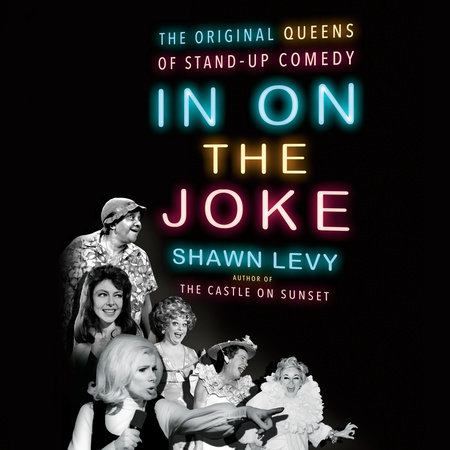 In On The Joke: The Original Queens of Stand-Up Comedy, by Shawn Levy

Who paved the way for Amy Schumer, Ali Wong, Tiffany Haddish and a multitude of other killer female comedians? That’s the topic of this deep dive into the original funny women who defied expectations and conventional norms of their time by breaking out into the tough-as-nails, male-dominated industry. Elaine May, Joan Rivers, Phyllis Diller and Moms Mabley all get another round in the spotlight thanks to Levy’s meticulously researched book. 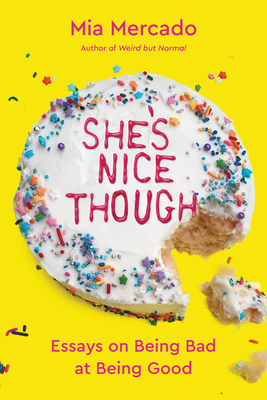 She’s Nice Though: Essays on Being Bad at Being Good, by Mia Mercado (August 30)

This collection of essays from Mercado, a blogger at The Cut, explores the weird hilarity and contradictions inherent in being an Asian woman living in the Midwest. The stereotype that she should be nice because of who she is and where she lives is flipped on its head as she probes topics that range from her body and reality TV to her dog and tweets from strangers.