Think you know everything about the most influential women in U.S. history? Well, think again. The centennial of women’s suffrage is approaching, but that doesn’t mean the battle for equality is over. Our special podcast series takes a look at the headstrong, inspiring women who refused to take ‘NO’ for an answer and broke glass ceilings well before that became a universal rallying cry. With Election 2020 just around the corner, we cover the decades leading up to the passage of the 19th Amendment, and what’s still to come. Give it a listen and share with your mom, sister, aunt, grandmother — men could probably learn a few things, too. 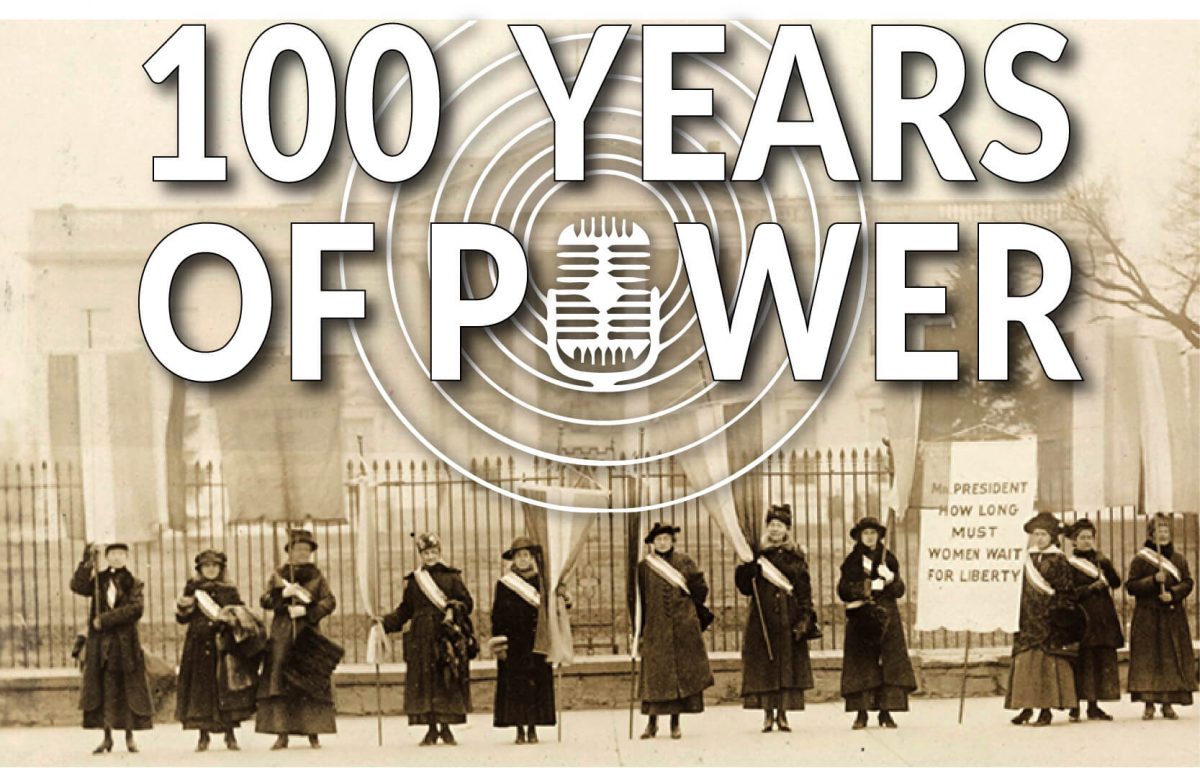 How Did Getting the Vote Change Women’s Ability to Wield Power?

America’s first feminists believed suffrage would solve injustices facing women — such as not being able to own property or manage money — and give them control over their bodies. But, as we all know, the wheels of change turn slowly. The fight for women’s empowerment continues today. Join us as we journey from the 1848 Seneca Falls Convention, through the Depression and Civil Rights Era, all the way up to the 2020 election with its groundbreaking field of female presidential candidates.

In this 30-second clip, learn what our special 3-part series is all about.

How Susan B. Anthony and Elizabeth Cady Stanton led a rancorous fight, at times at odds with Lucy Stone and Sojourner Truth. With historian Ellen DuBois. (38 minutes)

From Eleanor Roosevelt to Shirley Chisholm, women begin to win control over their lives and bodies. With historians Susan Ware and Gina Lauria Walker and advocate Nell Merlino. (39 minutes)

What the Future Holds

TIMELINE: A History of Women's Votings Rights in America

A drive to get more women into the halls of political power has tackled social obstacles, survived injustices and achieved victories throughout the eras.

Yes, Women Won the Right to Vote 100 Years Ago. But Equality Remains Elusive

Our “100 Years of Power” series breaks down women’s history from the suffragist movement to #MeToo and asks: Is the future really female?