Prominent women across the country are using their social media megaphones to show their disgust with the Supreme Court’s decision Friday to overturn Roe v. Wade, which established a woman’s right to an abortion. Here are some of their takes. 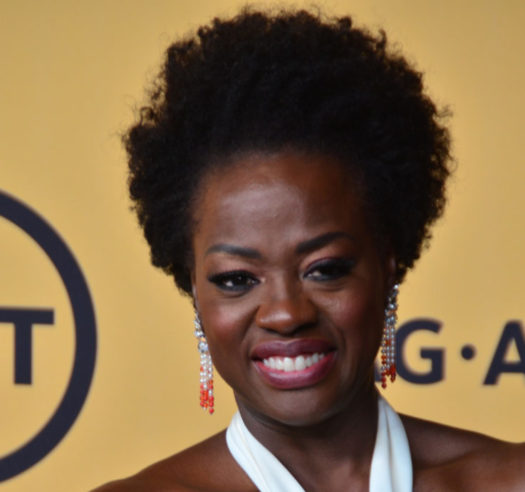 The award-winning actress reposted on Instagram a series of actions people can take to donate to and support abortion clinics. She wrote, “I am heartbroken and angry. But I am not going back down. Join me in fighting back.”

She added on Twitter, “And so it goes….Gutted. Now more than ever we have to use our voice and power! WE the people.” 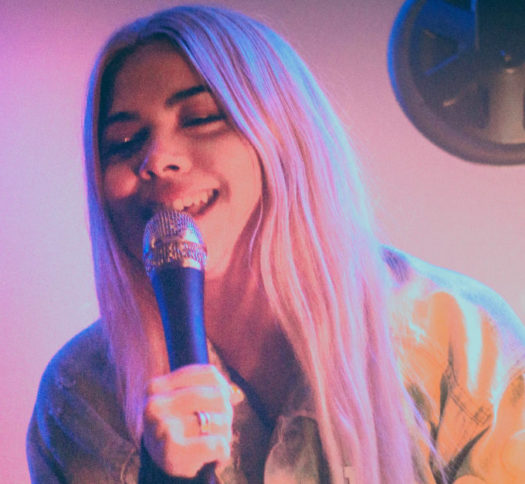 The pop star joined other singers adding their voices to the growing chorus of outrage, in a post on Twitter that called out the Court’s conservative majority.

“We elected a man 6 years ago that gave 3 seats to the Supreme Court. And today those 3 people used their power to take away women and peoples rights to decide their own future,” Kiyoko wrote. 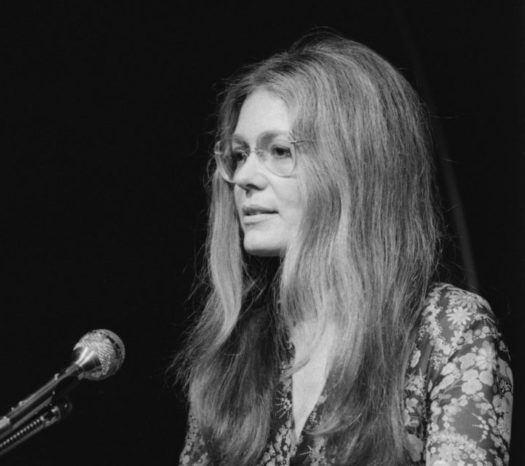 Gloria Steinem has been fighting for women's rights since the 1960s. (Credit: Flickr)

Steinem, a feminist icon and ardent political activist who co-founded Ms. Magazine, demanded that the public must fight back in a heartfelt video and Twitter post.

“Don’t agonize. Organize,” wrote Steinem, who had an abortion in 1957, when it was still illegal in the United States. 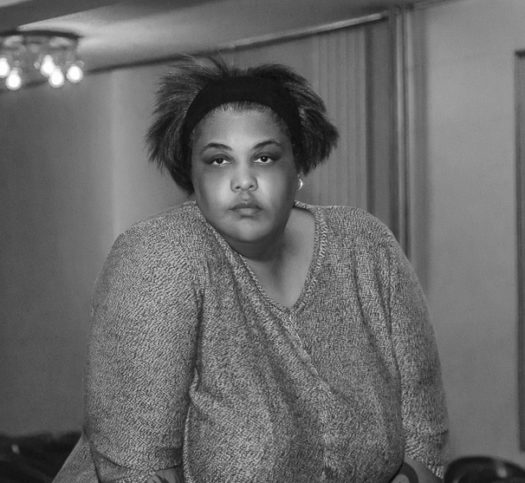 Gay, a renowned essayist and author, drew attention to the influx of dangerous illegal abortions likely to occur in the wake of the decision.

“I do not know where we go from here but this is not the end of a fight. It’s the beginning,” Gay wrote on Twitter. 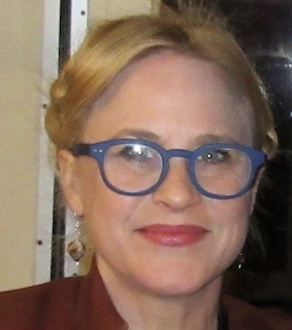 The actress and activist referenced another Supreme Court ruling from Thursday on a New York gun law in her post on Twitter.

“This Supreme Court is an absolute disaster,” Arquette wrote. “From giving people the right to carry guns to taking away women’s rights of autonomy over their own bodies.”

Actresses Keke Palmer and Ariana DeBose expressed devastation at the decision in their posts, and many other Hollywood celebs said they were at a loss for words.

Over 100 celebrities, including high-profile names like Selena Gomez and Demi Lovato, condemned the decision before it came down in a Planned Parenthood ad that ran in a May edition of the New York Times.

As the Supreme Court does away with this fundamental right, anxiety is mounting on social media over the fate of landmark cases on same-sex marriage and contraception.

States with trigger bans in place have already moved to cut off access to abortion, just hours after the ruling came down.