Explore our map of the 1,000 and counting women entrepreneurs from around the world who have shared their business stories with us. And below, dive into the key findings of our project at the 1,000-stories mark.

The Story Exchange reached the milestone of 1,000 stories collected from women business owners in November 2015, 3 years into our project. Here's a deep look into what those stories told us about why women start companies, how they view success, their top challenges and their most important role models.

We collected and analyzed the stories of 1,000 women business owners. Our key findings paint a picture of female entrepreneurship that’s far bigger and far richer than the prevailing business culture would suggest.

Getting Started: The Origins of Female Inspiration

Over 1,000 women business owners told us why they chose entrepreneurship. We examined their stories to better understand what drives them.

Our Definitions of Success: Meaning Over Money

Women are debunking the myth that entrepreneurship is about building the next big thing and making millions. Their goals are more lofty — and arguably more difficult. 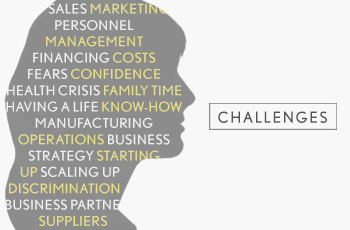 The nuts-and-bolts work of running a business preoccupies many women entrepreneurs. Are they thinking strategically enough and soon enough to build the strongest, best companies they can? 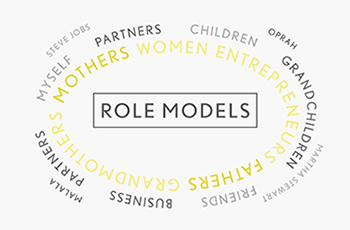 Role Models: Who They See When They Look Up

When it comes to role models, the women entrepreneurs who took part in our 1,000 Stories campaign revere one key family member over all other influencers. 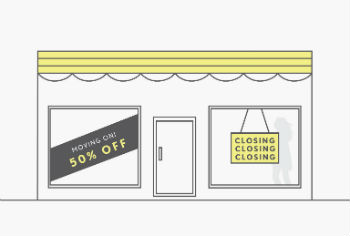 Businesses shut their doors for a variety of reasons, as some women in our 1,000 Stories project learned — the hard way.

Where are the Women?

Here at The Story Exchange, we’re celebrating the completion of our ambitious 1,000 Stories campaign. For 3 years, we have collected the stories of entrepreneurial women around the world—women probably just like you. As of November 2015, 1,000 women from 50 countries contributed to what is likely the largest dataset ever collected about women-owned businesses. Thanks to all of you!

We began the campaign knowing that an estimated 224 million women in 67 economies around the world are starting or running their own businesses. Some 112 million of them employ one or more people, helping to support millions of families and to sustain countless communities.

Yet these women—the contributions they make and the ambitions, goals and challenges they wrestle with—remain, by and large, absent from media coverage, even coverage of business and entrepreneurship.

Of course, women are not just missing from business reporting. Although we make up half the population, our presence is lacking in board rooms, C-suites, government and higher levels of professions like medicine and law. Even in movie crowd scenes, only one female extra is visible for every 2.24 males on screen, according to the Geena Davis Institute. Astonishing!

How can girls and women have the ambition and courage to pursue dreams they cannot even see?

We started The Story Exchange partly to expand women’s visibility in a media that seems laser-focused on high-growth tech stars like Bill Gates, Mark Zuckerberg and Steve Jobs—the Rockefellers, Fords and Carnegies of our age. We’re determined to spotlight the millions of women business owners who make substantial and growing contributions to families, communities and the entire global economy.

Their numbers are meaningful and fast-growing—and we want to put faces on these women. Who are they? Why do they start businesses? What challenges do they face? What needs to be done to support them in building the businesses of their dreams?

At The Story Exchange, we have sought answers to these questions. We found some surprises and confirmed some existing assumptions. We hope our findings contribute to change—to more studies that include them, expanded investment, new government measures and more media coverage that looks beyond celebrity entrepreneurs.

To those of you who told us your story, thank you! And to those who haven’t yet, please keep sending them in. The 1,000 Stories campaign is now the 1,000+ Stories campaign. We intend to continue telling your stories and supporting you across all our platforms.

All the best,
Sue Williams and Victoria Wang