Karin Kamp at The Story Exchange

Karin Kamp is the former Director of Digital Media at The Story Exchange.

Posts by Karin Kamp at The Story Exchange 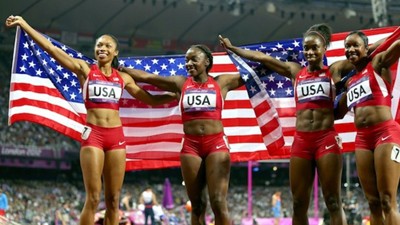 A Glimpse Behind The London’s ‘Women’s Olympics’

American women athletes beat the sweaty gym socks off of their male counterparts at 2012 London Summer Olympics bringing home more gold and total medals than men for the first time in history. 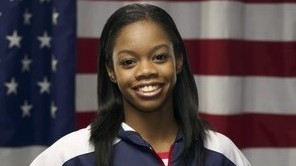 The first African-American Olympic all-around champion in gymnastics reminds us that the path to achieving your dreams isn’t easy but attainable through hard work and sheer grit. 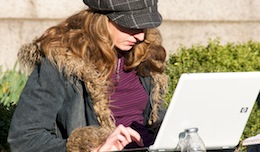 Studies show girls have higher IQs and earn higher grades in math and science than boys, but they lose confidence in their teens. 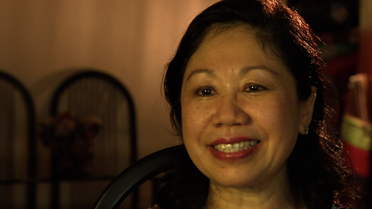 It might sound corny but watching Rose Yeong convey this simple message carries meaning. As a child growing up in Malaysia Rose’s father didn’t believe girls deserved a lot, so she ran away from home.

Bonnie St. John is the former director of the National Economic Council in the Clinton White House and the first African-American ever to win Olympic medals in ski racing. At the age of five a rare condition forced the amputation of her right leg. 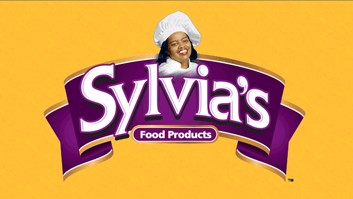 Several African-American women entrepreneurs have expressed their appreciation for Sylvia Woods following news that the “Queen of Soul Food” had died on Thursday at the age of 86 in New York. Woods, who started her soul-food restaurant in Harlem in the early 1960s, was remembered as a ground- breaking entrepreneur who paved the way for women of color. 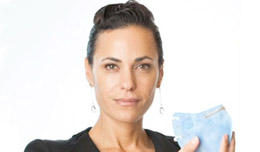 Inspiration Minute: Do you have what it takes to succeed?

A new study commissioned by American Express Open estimates there are over 8.3 million women-owned businesses in the United States. Many of you may be thinking of, or recently joined, their ranks. Do you possess these qualities to run a successful startup? 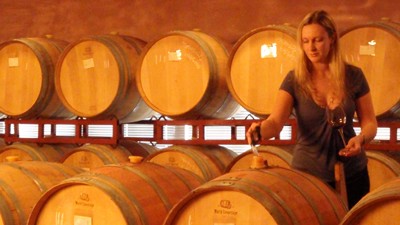 Women and Wine: It’s in Your Bones

A new study out today has found that moderate alcohol consumption may help prevent bone loss in women. I can’t imagine receiving better news – although I’m still hoping that the definition of moderate will expand to more than one or two drinks daily. Since wine is good for my bones, I need to drink more of it, so I called on wine expert Lysanne Tusar 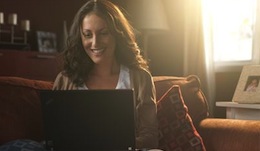 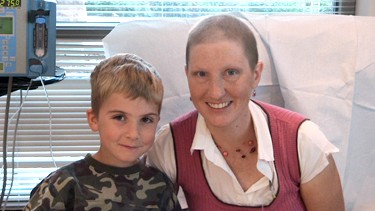 We have received over a hundred submissions from women sharing their stories starting a business. One of the questions we ask women is why they started their business in the first place. On several occassions, their answers astounded me. 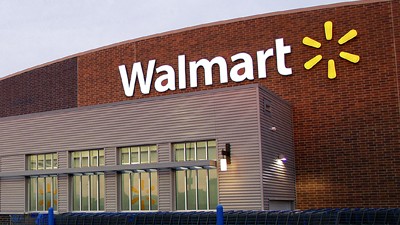 Women and Walmart have often been in the headlines in recent years as the result of a multitude of discrimination allegations. That’s probably why this headline by The Atlantic caught me way off guard: How Walmart is Making the World More Feminist. 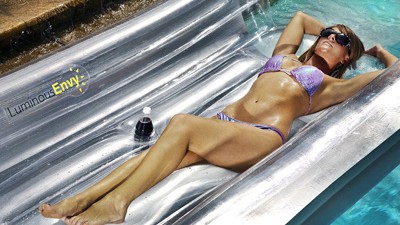 The Quest for an Even Suntan Motivates Young Entrepreneur

I was just reading some submissions on the Your Stories section of our site and came across entrepreneur Cheri Garcia, a 25-year-old who already has a patent for her product, a tanning bed invention (not the NJ woman who over tanned type tanning bed) and a few years of entrepreneurial experience under her belt. 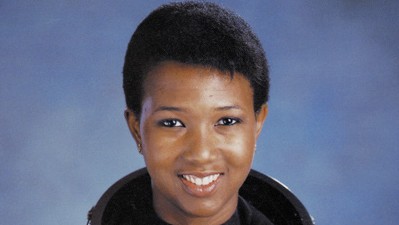 Women in Space: Space for Women

When reading this I was touched by what Mae Jemison – the first African-American female astronaut – had to say. She grew up during NASA’s Apollo era of space travel and as a child was irritated by the lack of women involved, who could have been role models for her. 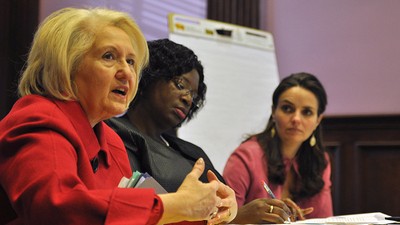 Forty-six women from 37 African nations travelled to the U.S. in the last few weeks to learn about running an export business as part of a US State Department program aimed at helping African countries rely less on foreign aid that began in 2000. 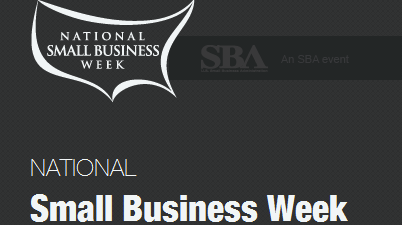