Hardly two months into 2022, Black women have made strides in the United States. And with President Biden’s 2020 campaign pledge to appoint the first black woman to the Supreme Court on the precipice of coming true, we will hopefully have even more to celebrate soon.

In honor of Black History Month, we have highlighted a handful of the women who have made history so far this year. Whether that means gaining Olympic wins, becoming the face of one of Broadway’s biggest hits or embarking on a space adventure, these are just a few women to be celebrated for Black History Month, and for decades to come.

Madam C.J. Walker Is Back – Thanks to Her Entrepreneurial Descendants 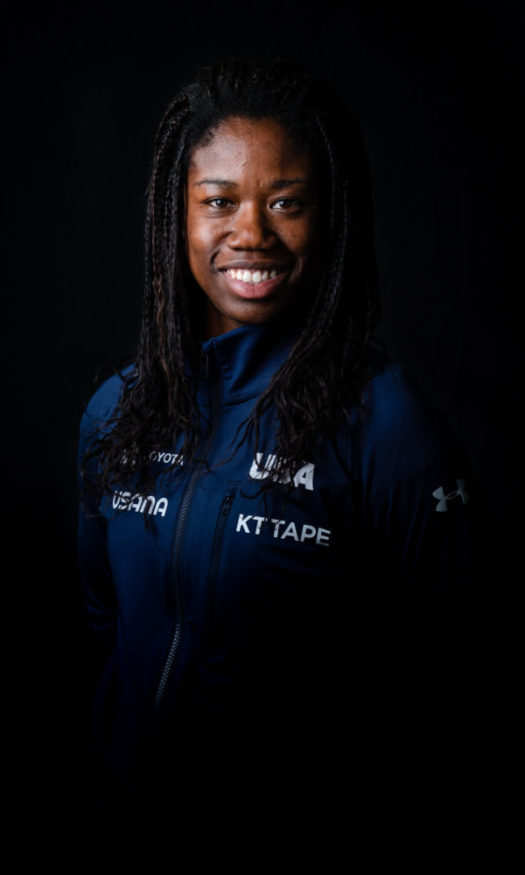 Jackson almost did not compete in the event after stumbling in the Olympic trials. Despite this shaky start, the 29-year-old Florida native glided her way to the top in just 37.04 seconds, cementing her place in Olympic history. 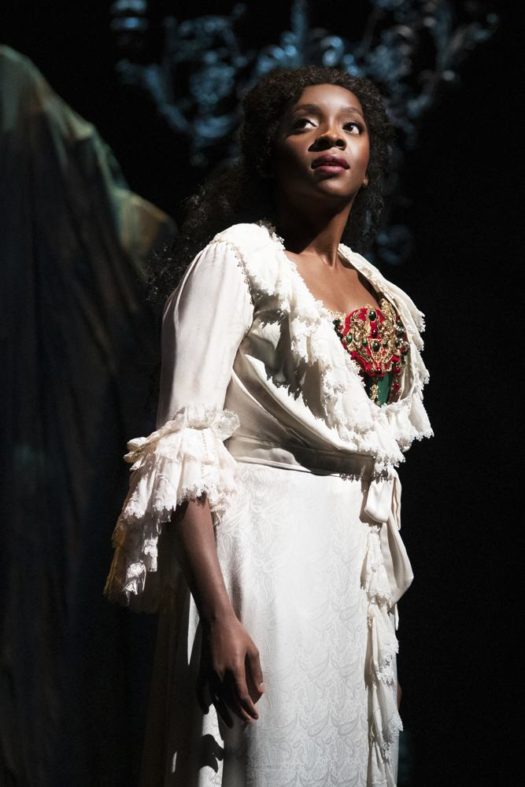 Kouatchou, 25, recently took over for her predecessor in The Phantom of the Opera — becoming the first Black woman to play the Broadway hit’s leading lady. The Chicago-born actress had auditioned for the Great White Way’s longest-running musical twice before, but she joined the team as an alternate for lead Christine Daaé just last fall.

“I just think that Black women, especially in theater, have to be — and it shouldn’t be this way — ten times better and work ten times harder,” she said, according to People Magazine. “It took this long for any Black woman to play Christine, but there have been so many talented Black women who could have.” 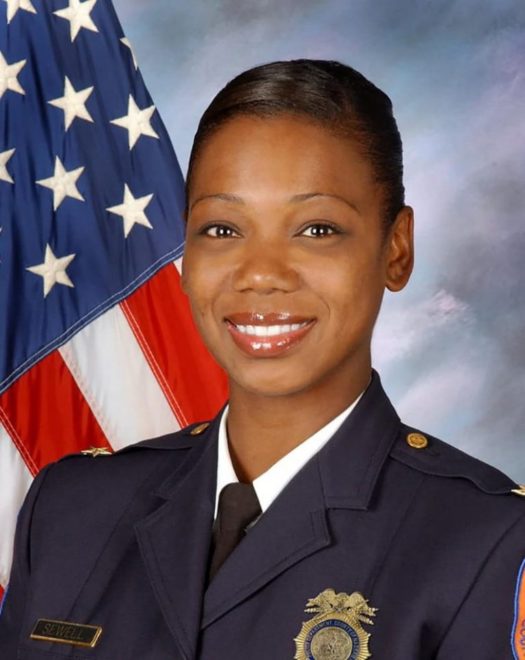 Sewell was appointed commissioner of the nation’s largest police force, the New York Police Department, in December. But she has had years of experience on the force, and in crucial leadership positions, to prepare her for the job. “I have been doing this for 25 years,” the former Nassau County Chief of Detectives told the NY Post. “I am ready to hit the ground running.”

Sewell, 49, is the first woman to lead the department in almost 200 years, and the first Black woman ever to do so. 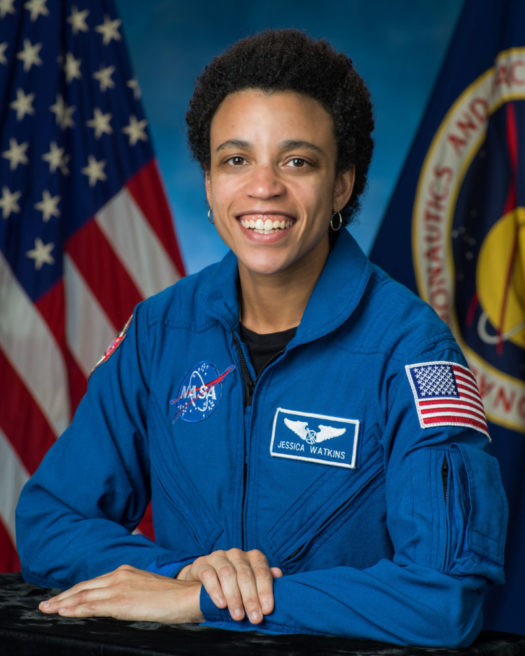 Jessica Watkins will make history when she makes her first launch into space. (Credit: NASA)

Watkins decided to dedicate her life to studying the geology of other planets when she was in elementary school. Today, she holds a doctorate in geology from the University of California–Los Angeles, and will soon hop aboard the International Space Station, joining an elite club of fewer than 10 Black astronauts who have ever done so.

In April, the 33-year-old will touch down on the ISS, and become the first Black woman to embark on an extended mission in space. “We are building on the foundation that was laid by the Black women astronauts who have come before me,” Watkins said in an interview with NPR. “I’m definitely honored to be a small part of that legacy, but ultimately be an equal member of the crew.” 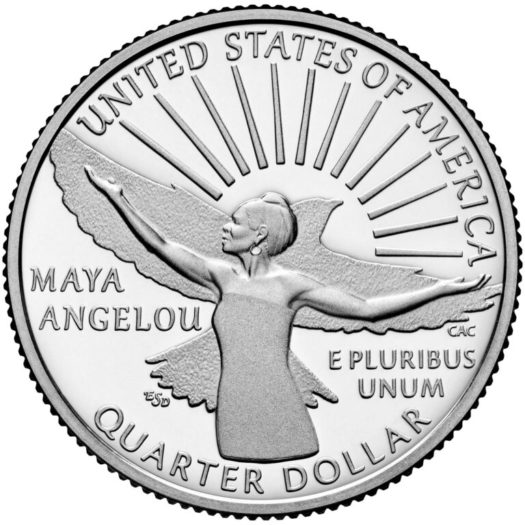 The acclaimed writer and poet is breaking barriers yet again as the first Black woman to have her likeness depicted on a U.S. quarter. Angelou, who died in 2014, was awarded a Presidential Medal of Freedom by former President Barack Obama.

The coin is the first to be rolled out in the American Women Quarters Program, honoring numerous women who have been trailblazers in their respective fields. Angelou’s coin shows her with her arms uplifted and rays of sunlight streaking behind her. The design is a testament to her work and “symbolic of the way she lived,” according to a release from the United States Mint.